Building docker containers on small cloud instances can result in failing builds. Let's see how we can work around this issue. 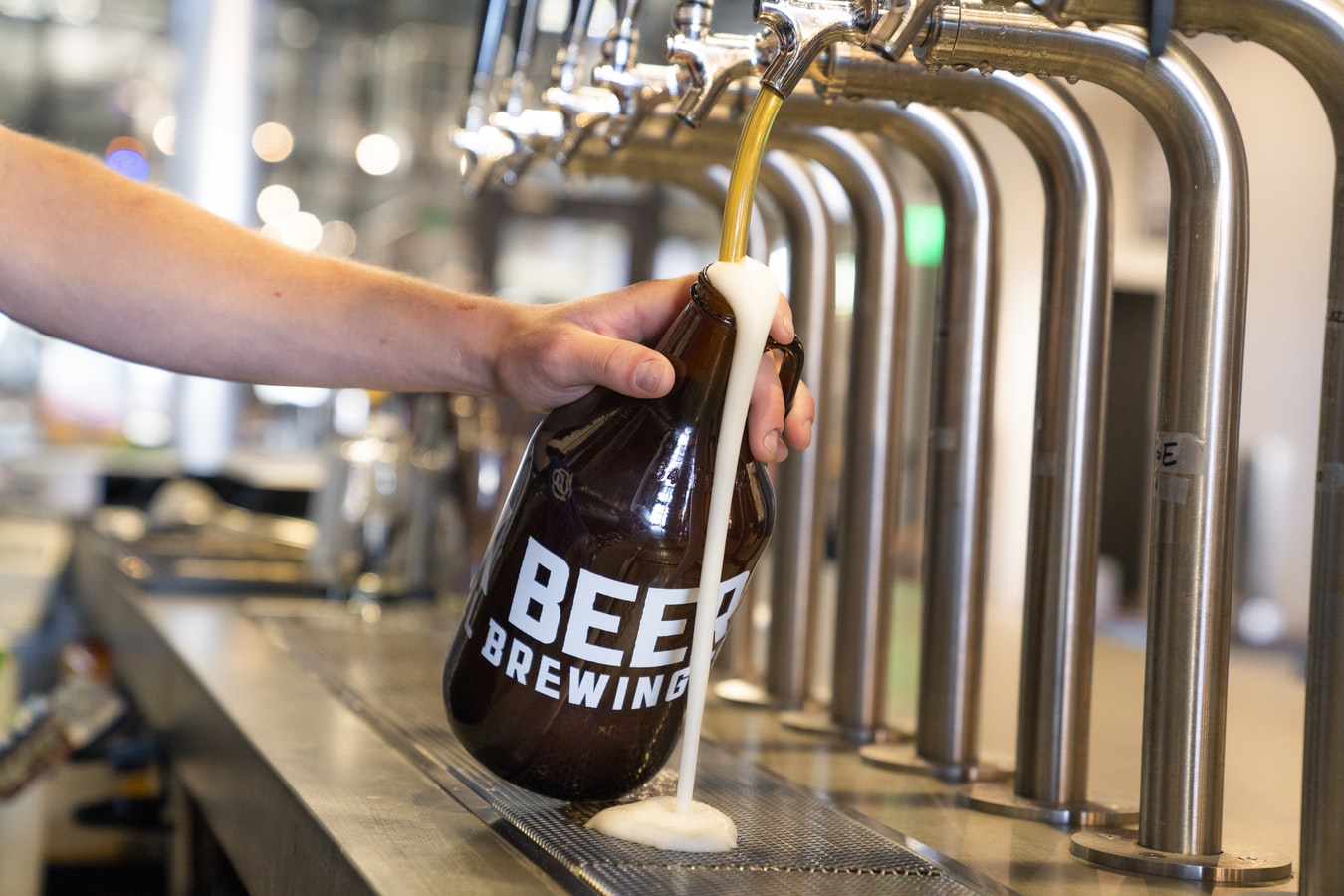 With many of my hobby projects running on tiny cloud instances, there's one issue that I frequently face when I need to build a docker container on such a machine. The dreaded JavaScript heap out of memory error, which results in a build failure. Luckily there's a cheap and easy way to work around this issue.

Why our builds fail

While small cloud instances are typically fine for applications which are not getting a ton of traffic, there's often one factor that can be very limiting: memory. A small VPS usually comes with 0.5-1 GiB of memory. However, modern building processes of JavaScript applications easily exceed these limits and I've experienced this problem with many strapi and next.js based applications. The bad thing about it? Well, we're not able to build an application on a server which is perfectly able to run the app once its built.

The easiest way to work around this problem is to build the image locally and then transfer it to the VPS. This is where docker's save and load commands come in handy.

docker save <imagename> | gzip > <name>.tar.gz allows us to save a locally built image into a .tar.gz file, which in turn can be loaded on another machine via: docker load -i <path/to/<name>.tar.gz>

Therefore, for simple cases where I don't want to use additional external services to build an application, I've set up a script which is called from a git-hook:

While the process explained above is probably the easiest way without any additional services and installations, there are alternatives providing advantages at the cost of complexity.

Using an external build server: There's a multitude of services available to build our applications and a point where the advantages of using such a service is reached very quickly. When we're using docker.com to host our images, there's also the possibility to build the image on their servers.